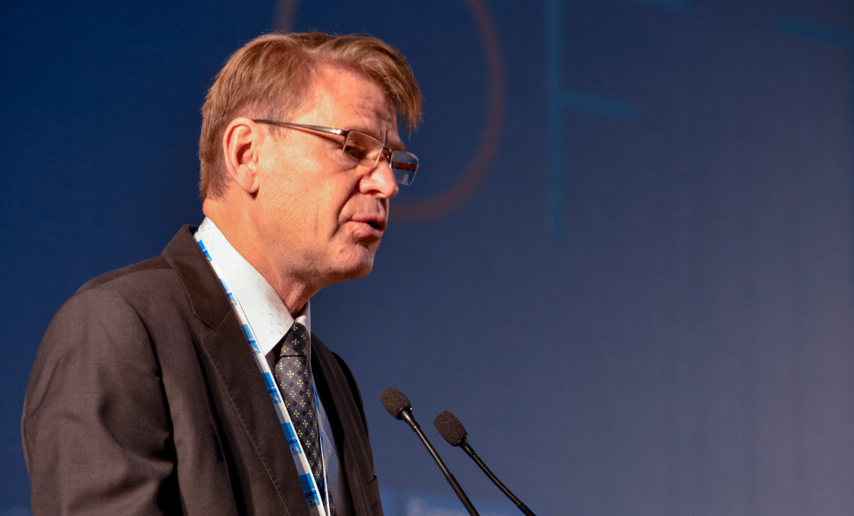 Martin Scheinin joined the EUI in 2008 after 15 years as professor in Finland. In 1993-1998 he was Professor of Constitutional Law at the University of Helsinki where he also received his doctorate in 1991. In 1998-2008 he was Professor of Constitutional and International Law and Director of the Institute for Human Rights at Åbo Akademi University in Turku, Finland. He was the initiator of the Finnish PhD School in Human Rights Research as well as the Nordic Network in Human Rights Research, and in 2000 one of the founders of the Association of Human Rights Institutes (AHRI).

In 1997-2004 Martin Scheinin was member of the United Nations Human Rights Committee, the treaty body under the Covenant on Civil and Political Rights. In 2005-2011 he was appointed first United Nations Special Rapporteur on human rights and counter-terrorism. In 2010-2014 he was President of the International Association of Constitutional Law (IACL). Within the International Law Association (ILA), he was Chairperson of its Committee on Human Rights Law and Practice in 1997-2008.

In Finland he was on several occasions relied upon in the drafting of constitutional amendments, including the Bill of Rights reform of 1995 which remains as Chapter II of the 1999 Constitution. In 2003-2005 he was a member of the joint Nordic expert group that produced a draft Convention on the rights of the indigenous Sami people.