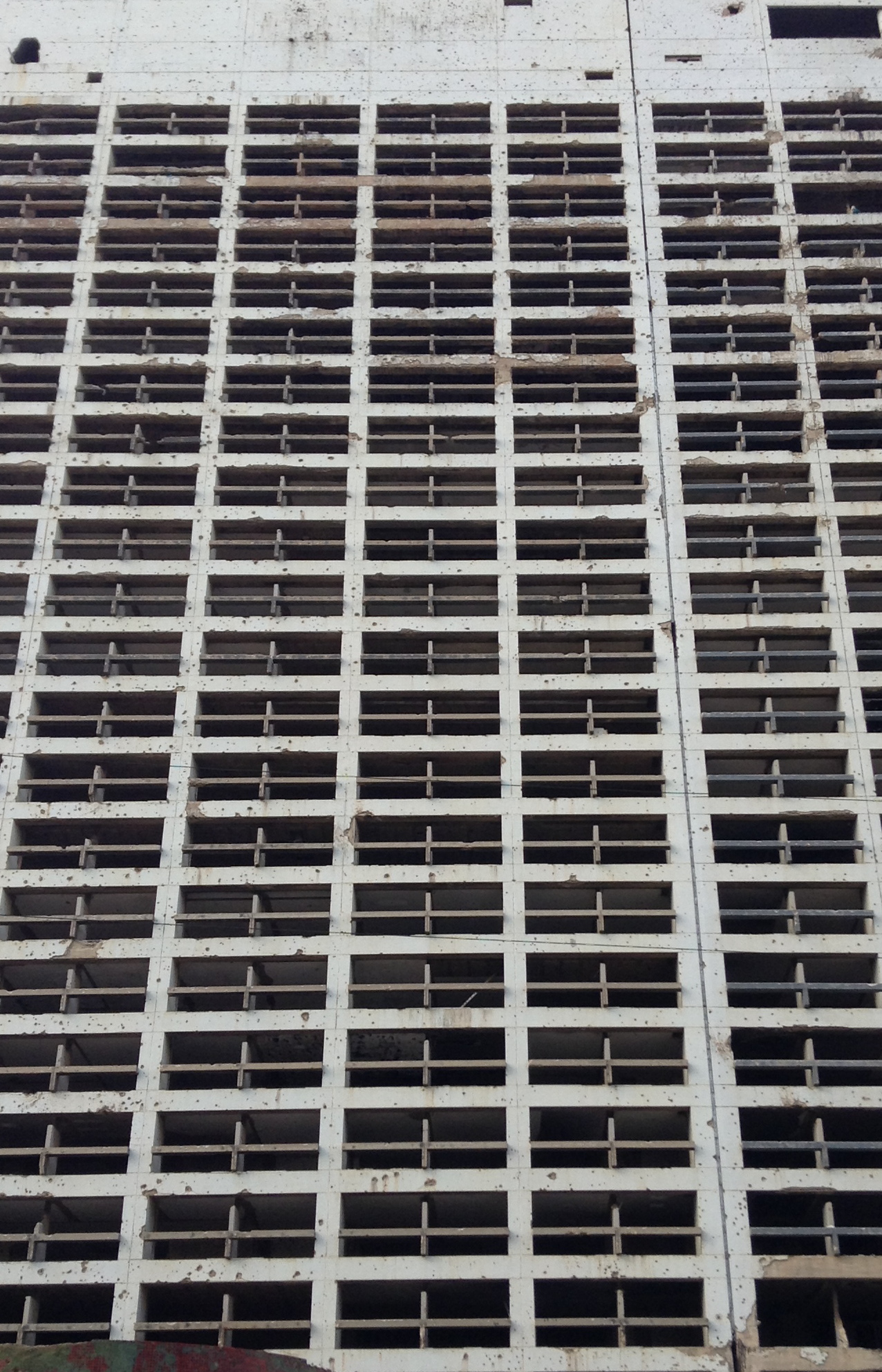 Photo Credit: The war-damaged exterior of the Holiday Inn, Beirut

Martyn Egan is a sociologist specialising in Bourdieusian theory and the Middle East. He has a PhD from the Department of Social and Political Science at the European University Institute, and an MA in Near and Middle Eastern Studies from SOAS, London.
Alongside his work in academia he has almost a decade of experience as a research analyst in the private sector, and has carried out research across the Middle East and North Africa. His research interests include the sociology of the state and inequality, the political economy of the Gulf, and informal exchange (“wasta”).
He completed his PhD thesis, titled “Clandestine Circulation: Social Reproduction in the Shadow of the State” in 2014, and has a forthcoming co-authored journal article in Middle East Critique titled “Bourdieu in Beirut: Wasta, the State, and Social Reproduction in Lebanon.”