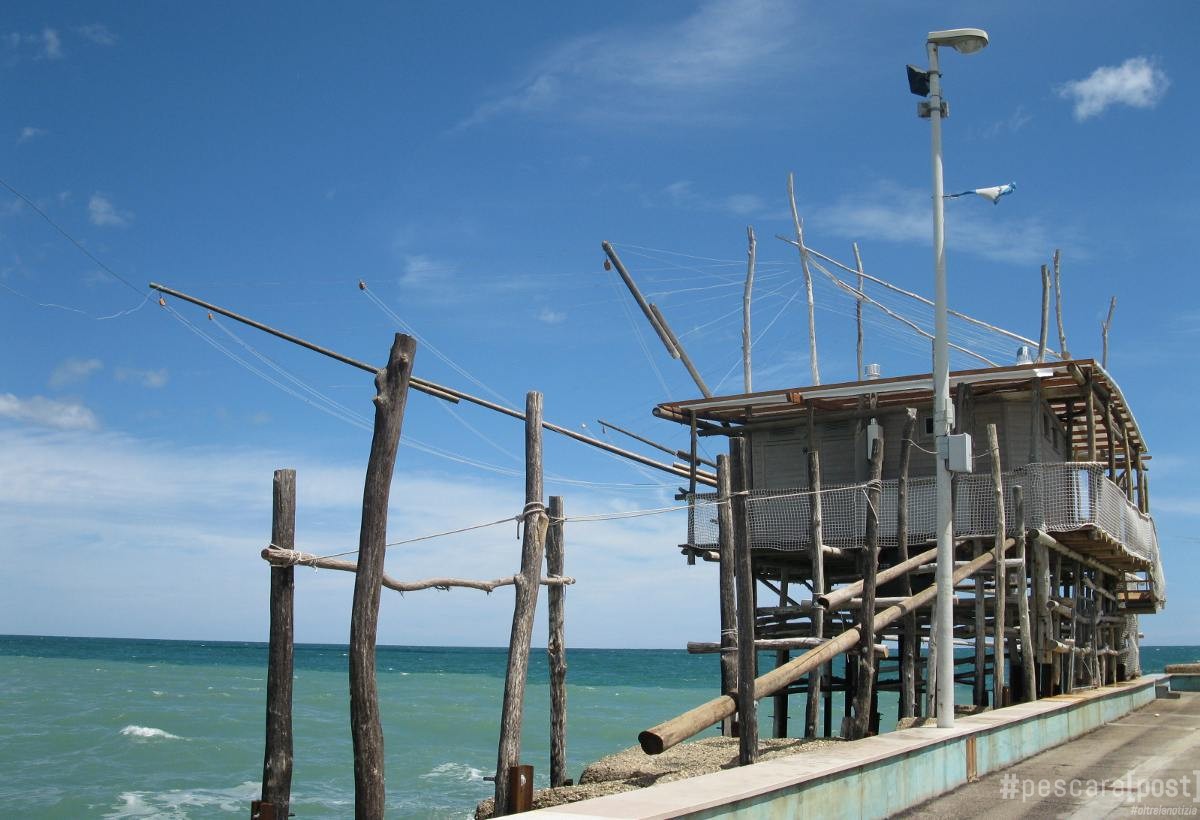 I hold a Ph.D. from Durham University (UK) in Middle Eastern Studies (2014-2018). Based on the collection of oral histories, my dissertation explores the dynamics of power and resistance  in the everyday lives of Libyans under the Libyan Arab al-Jamahiriyah (1977-2011).

At the intersection of political sociology and political anthropology, the work of Sara Ahmed, Laurent Berlant, Michel de Certeau, Michel Foucault, Achille Mbembe, James C. Scott and Slavoj Žižek is brought into critical dialogue to investigate and cloud the distinction between power and resistance in the everyday. I have been working to turn this research into a book, provisionally titled, ‘Inside Qaddafi’s Libya: Everyday Narratives of Power and Resistance‘. The manuscript is currently under review.

In October 2018, I joined the EUI as Research Associate to the H2020 EU-LISTCO project, where I coordinated an entire deliverable on the role of political economy as a source of threats and risks to the EU, focusing on dynamics of state capture, informal economies and influence of external actors across the Eastern (Georgia, Moldova and Ukraine) and Southern (Libya and Tunisia) Neighbourhoods. In this position, I have written about the challenges of fostering resilience in the MENA region and a country report on Libya that focuses on the impact of Radicalisation, Migration and Political Economy on the country’s governance.

More recently, by drawing on an interdisciplinary approach (history, political sociology and critical IPE) and the use of qualitative methodologies, my research has begun to focus on the impact of US-led imperialism (through war and sanctions) toward countries of the Global South, and resistance to it. As a Max Weber Fellow, I will explore these dimensions by focusing on two petro-states, Libya and Venezuela.  I was also selected to work on the Joint Study Group on human smuggling in Libya/Tunisia for the ‘EuroMeSCo: Connecting the dots’ project, co-funded by the EU and the European Institute of the Mediterranean (IEMed).

I am generally interested in historical and contemporary interdependence between local and global sites of power and resistance, with a focus on the MENA region. Since 2014, I work as associate editor of Middle East Critique.