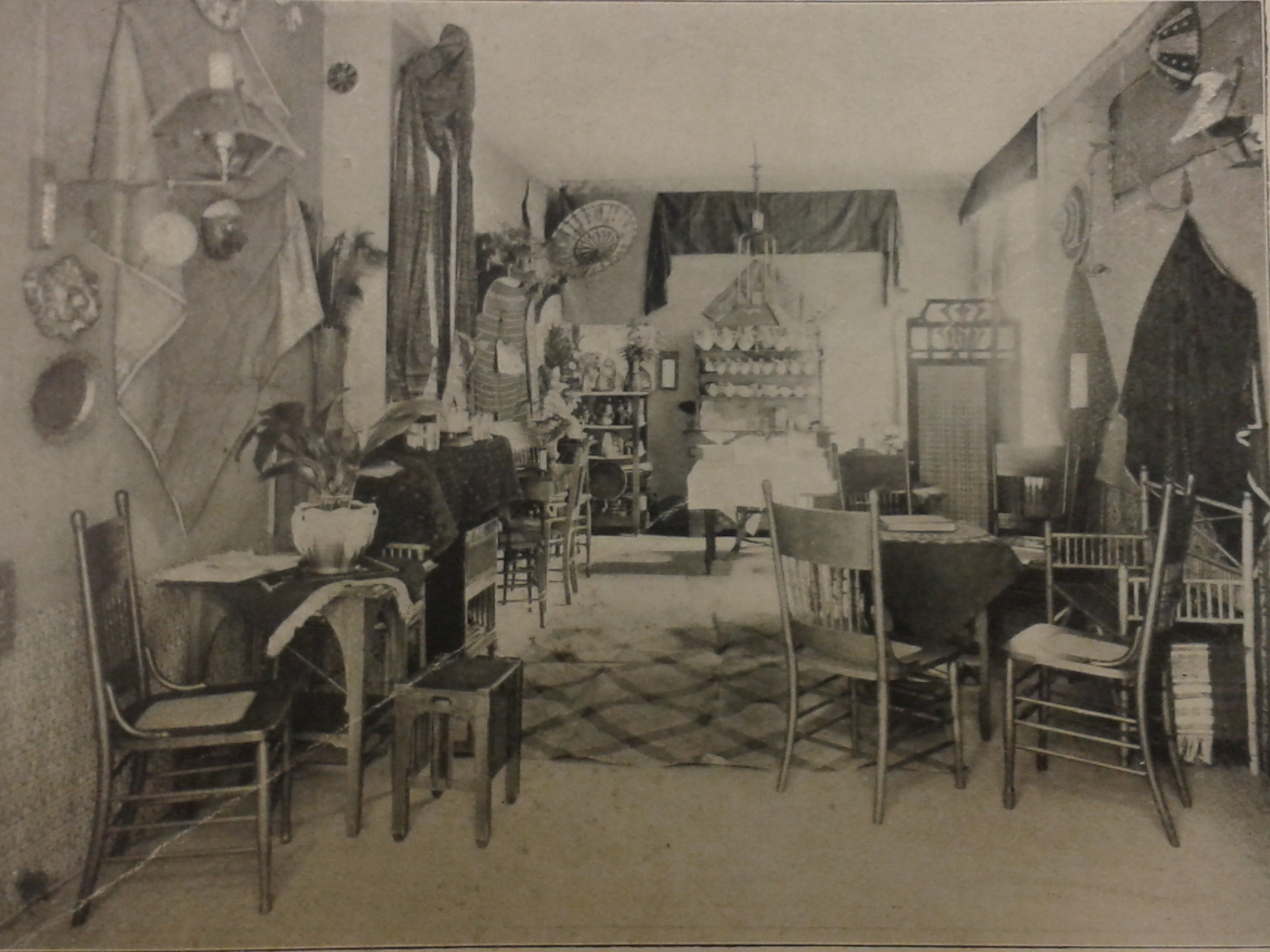 Photo Credit: The "Boeatan" art and crafts shop and tearoom in The Hague in the early 1900s. Source: Haags Gemeentearchief

I am a cultural historian of the Dutch empire, PhD candidate, teacher, and cycling enthusiast. My PhD project at the European University Institute (EUI), which I started in 2012, explores the question of public imperialism in the metropole and aims to bring together approaches from Dutch colonial history and the in Dutch academia often-ignored fields of New Imperial History and Postcolonial Studies. Case studies include the rijsttafel (rice table) and the scouting movement, among others.

At the EUI I have been active in working groups on Imperial History and on Gender, Race and Sexuality (GRaSe).

During the winter/spring term of 2017 I will teach courses in modern history, methods, and area studies at Utrecht University (UU) and Maastricht University (UM). Previously I have been a visiting scholar at the Humboldt Universität zu Berlin (HU).

My academic work has been published in Global Food History, the European Review of History, Passato e Presente and Aanzet. I also write popular pieces, which have appeared in literary cycling magazine De Muur and Groene.nl