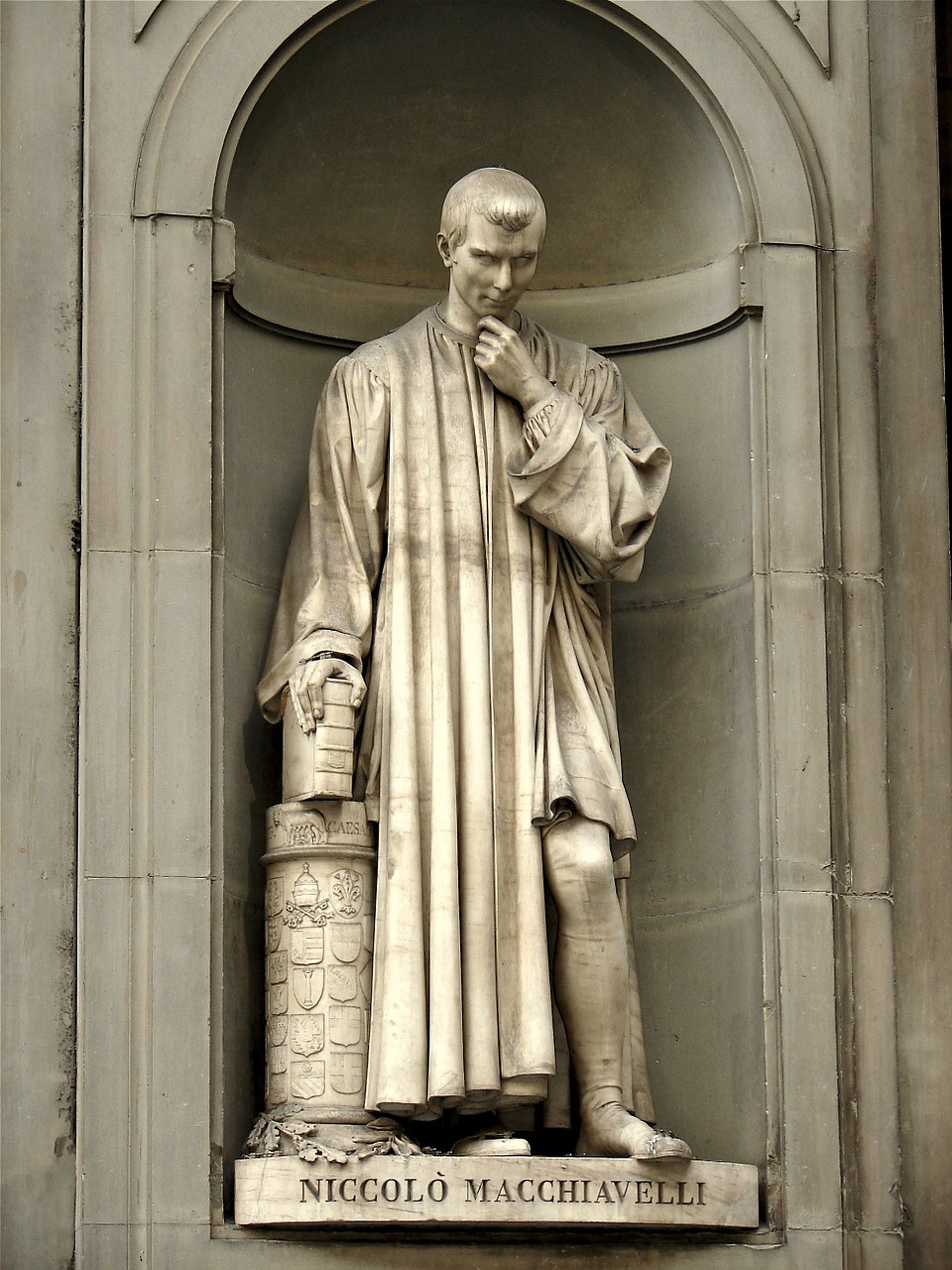 A Maychiavellian Intervention on Brexit?

Theresa May’s speech in Florence tomorrow will be the latest instance of the UK Government’s erratic approach to Brexit. First, the Government delayed the triggering of Article 50 in order to pursue a fruitless appeal against the High Court’s judgment in the Miller case. Next, the Prime Minister delayed the start of the withdrawal negotiations through her spectacularly misguided decision to hold a General Election. And now May has delayed, and will potentially undercut, the next round of negotiations in order to deliver her intervention in Florence. The content of the speech, the reasons for choosing to travel 750 miles to Florence from London the day after returning from the United Nations in New York, and even the location of the event remain obscure.

It has been reported that Theresa May will use the speech to attempt to break the deadlock in withdrawal negotiations by appealing directly to the EU27 heads of state or government regarding the contentious “Brexit Bill”. Such a decision would represent an attempt to bypass the legal process for withdrawing from the European Union mandated by Article 50 TEU. It is true that the Member States remain the “Masters of the Treaties” through the unanimity procedures necessary for amendment. However, with the Treaty of Lisbon, this unanimity was used to create a clearly defined constitutional route for exit, rather than reliance on international treaty law. The United Kingdom’s approach to this supranational negotiation process has so far been as erratic as the Government’s domestic approach. The Secretary of State for Exiting the European Union agreed to a two-stage process of resolving the issue of citizens’ rights, Ireland, and the Brexit Bill  before discussions of the future relationship could begin. However, by publishing a plethora of unsolicited position papers on the future relationship before these crucial issues were resolved, the United Kingdom has effectively reneged on this arrangement. An attempt to bypass the clearly mandated role of the supranational institution of the European Commission by appealing directly to the Member States would show further disdain for this constitutional process, and would risk further undermining the European Union’s trust in the United Kingdom.

Beyond questions of the legitimacy of this strategy, however, its potential success is also highly questionable. It appears that the United Kingdom Government finds itself under the hold of a “pathway dependency” whereby its success in securing extensive derogations from the EU legal order in past negotiations has informed the hubris with which it is approaching its negotiations to exit the Union. However, this approach misses that the conditions under which these negotiations are taking place are diametrically opposed to previous Treaty amendments.

When the United Kingdom secured its opt-outs from the euro, social policy, the Schengen zone, and the Area of Freedom, Security and Justice at the Maastricht and Lisbon Treaty negotiations, its bargaining power was predicated upon the fact that it could undermine the preferences of the other Member States for deeper integration through its veto power. By triggering Article 50, the United Kingdom has effectively completely surrendered that bargaining power, and now finds itself in the opposite position – regardless of the shape of the deal that arises from the negotiations, the very fact that its result will be the United Kingdom’s withdrawal from the Union means that it can no longer put the brakes on the integration preferences of the EU27. It is probably precisely for this reason that an unnamed Minister has stated that the country’s financial contribution to the Union is its “only leverage” in the negotiations (beyond the immoral position advocated by the Secretary of State for International Trade of using the status of EU citizens in the UK as a bargaining chip).

However, the case may arise that the shackles on further European integration that will be lifted by the United Kingdom’s exit reduces the impact of this financial card. Amongst the ambitious integrative proposals in his State of the Union Address, the European Commission President Jean-Claude Juncker also celebrated the trade deal that has been concluded with Canada, the political agreement for such a deal secured with Japan, and the potential for further agreements with Mexico and South American countries. Such increased trade may represent a sufficient boost to the Union’s coffers that the impact of the United Kingdom’s lost contributions may be minimised. Furthermore, the work done by the High Level Group on Own Resources on the future financing of the Union may pave the way for a future budget arrangement whereby Member States can no longer hold the operation of the Union to ransom in return for its own demands.

Brexit has never been a rational strategy for the United Kingdom. If the former Prime Minister David Cameron had sincerely believed in reform proposals such as opting-out from “ever closer union amongst the peoples of Europe” and establishing an “emergency brake” on the rights of EU citizens to social assistance in the United Kingdom, he would have pursued this strategy in the run-up to a Treaty amendment, not an internal in-out referendum. The truth, however, is that Cameron’s negotiations were not driven by the rationale of the European level of the “two-level game”, but instead by the domestic level as a result of his gambit to undercut the United Kingdom Independence Party in the 2015 General Election through offering the referendum as a manifesto promise. In the absence of any reasonable prospect of improving the United Kingdom’s position in its relationship with Europe, Theresa May could instead have had the courage to use her intervention in Florence to secure at least a moral victory for her embattled premiership – for example, by offering to unilaterally guarantee the rights of EU citizens in the United Kingdom. Such an approach would have resonated for the many Italians and their family members who have made their home in the UK. Instead, by pursuing a fruitless strategy with little leverage, her path to the same political fate as her predecessor – and indeed Niccolò Macchiavelli’s following his exile from Florence – appears to be increasingly inevitable.

All credit for the “Maychiavellian” pun goes to Julian Limberg.