Home » Blog » After fragmentation: the constitution of a core European citizenry? 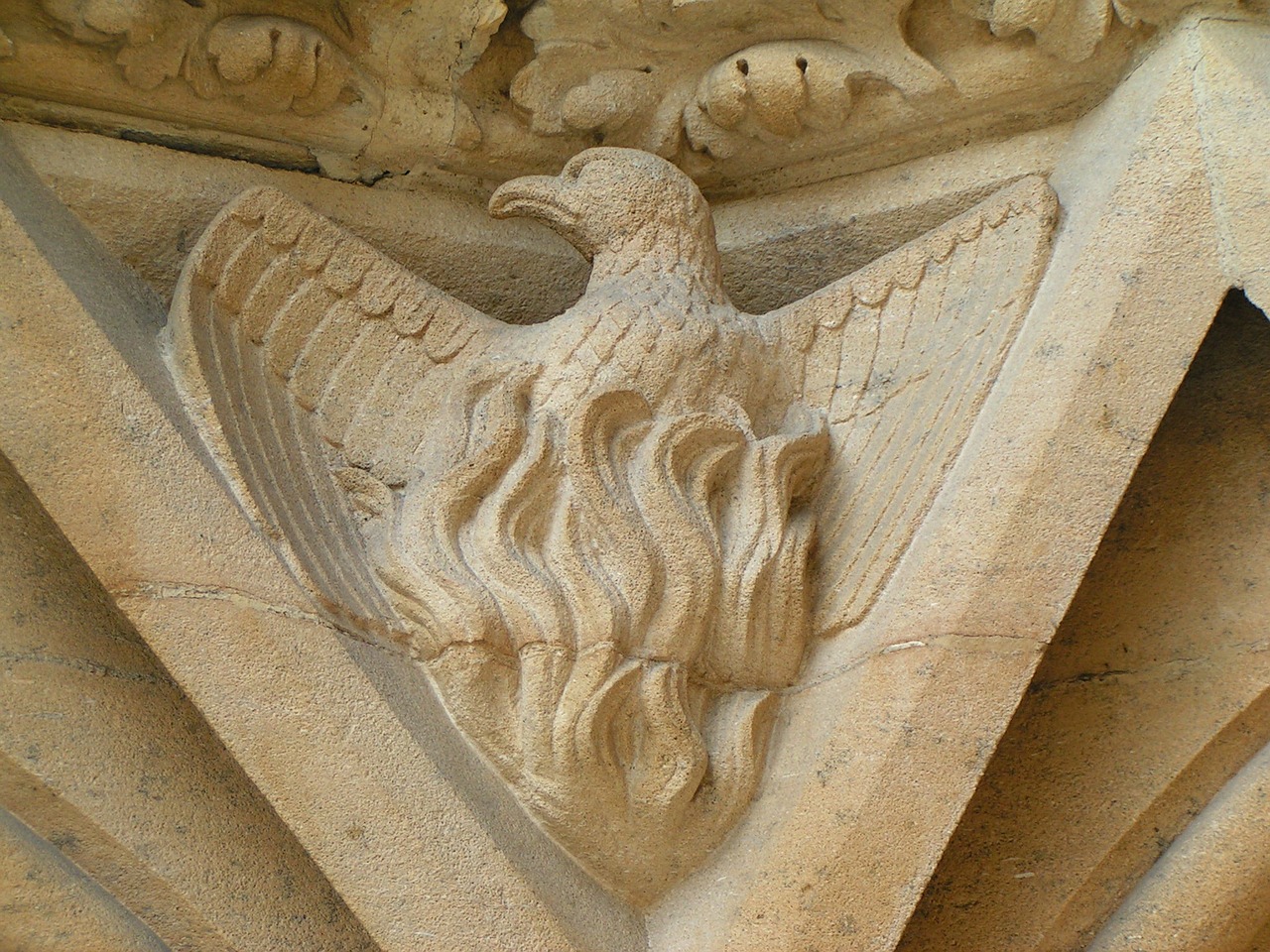 After fragmentation: the constitution of a core European citizenry?

I am very grateful to the EUI Law Department for publishing my Working Paper ‘After Brexit: Protecting European citizens and citizenship from fragmentation’ on the Social Science Research Network (SSRN). This post distills a key idea from the paper: The possible Constitution of a Core European Citizenry.

Everywhere you look, Europe seems to be at a turning point. The prospect of complete withdrawal of an EU Member State (‘Brexit’) is only the most dramatic instance of a general trend of fragmentation in European integration. In an EUI Law Department Working Paper published on Friday 18 November, I consider what legal solutions there may be to protect European individuals from the negative consequences of Brexit.

I will not summarise the whole argument of the paper in this post. Instead, I would like to outline the key elements of an idea that I introduce at the end of the piece: The Constitution of a Core European Citizenry. I propose in the penultimate section of the paper that such a constitutive moment would not only protect the rights and status of EU citizens from current fragmentation, but insulate them from the negative consequences of future fragmentation.

In its simplest terms, the idea is a reframing of the existing conception of creating a ‘Core Europe’ of ‘more integrationist’ states that act as a vanguard of integration. However, rather than states, the constituent subjects of this core Europe would be individual citizens. The idea that there are states that are more ‘integrationist’ or less ‘integrationist’ is reductive: instead, attitudes to European integration will vary between each member of a national polity due to numerous separate but interrelated factors.

The 52% who voted to leave in the United Kingdom as opposed to the 48% who voted to remain is testament to this observation. Regardless of the internal democratic legitimacy of a vote to leave the European Union the fact remains that this seismic decision results in the total loss of every member of that polity’s rights and status as EU citizens.

Consequently, I submit that those European individuals who were granted the embryonic status of ‘EU citizenship’ with the Treaty of Maastricht, and who rely on this status and these rights for their pursuit of fulfilment throughout the European Union’s territory, should be given the choice to establish themselves in a real European constitutional polity.  Just as the state-centric idea of Core Europe is that certain states push ahead with integration in the expectation that others will follow, the choice to become an EU citizen should also remain open to all Member State nationals.

By making the deliberate choice to ‘become’ a European citizen, individuals would constitute themselves into a form of floating polity that is not tethered to state territory, but to particular values and societal ideals.Perhaps most importantly such a constitutional moment would not only serve the backwards-looking purpose of protecting individuals from fragmentation by insulating the status and rights that have already been achieved in the European Union.

It would also serve a forward-looking purpose by enabling European citizens to come together and decide the shape of their European social, economic, political, and personal community space. Indeed, extending the boundaries beyond existing EU citizens, in theory the disconnection of EU citizenship being predicated on nationality of a Member State would and should allow citizens of countries outside of the European Union (‘Third Country Nationals’) to become EU citizens.

Such reforms would indeed be radical. However, it should be stressed that this proposal does not necessarily entail a constitutional ‘revolution’. The status of citizenship already exists, and therefore the disconnection from Member State nationality is more akin to evolution.

Indeed, the terminology of devolution may be even more appropriate: the constitution of the Core European Citizenry would entail shifting the perspective of the European Union’s core legal and political order down from the grand politics of inter-state relations and back to the ‘everyday’ level of relations between individuals in their societies and communities.

I would tentatively submit that such a reset for the European project is the only way to vindicate the Union’s repeated yet unfulfilled calls to bring the EU closer to its citizens. When I first started considering this idea in pre-emption of Brexit in my Ph.D. proposal in January 2016, I believed it was closer to utopian fantasy than reality. However, even before the United Kingdom’s withdrawal, the population’s vote to leave on 23 June has arguably changed the rules of the game.

The apparently locked doorway to a true European constitutional polity now seems to  have opened slightly. Cracks of light are evident, such as the proposal in the European Parliament to offer ‘associate citizenship’ to nationals of a former Member State.

I would not claim that any one person can offer all the answers to the complex problem of fragmentation. Instead, what I hope to propose in my own research is that the academic community should now at least consider the potential for such radical overhaul of the European project, as opposed to piecemeal and incremental solutions to symptoms which do not address the underlying malaise. From the ashes of Brexit’s fragmentation in the scope of the legal order, the phoenix of a true constitutional polity may arise.