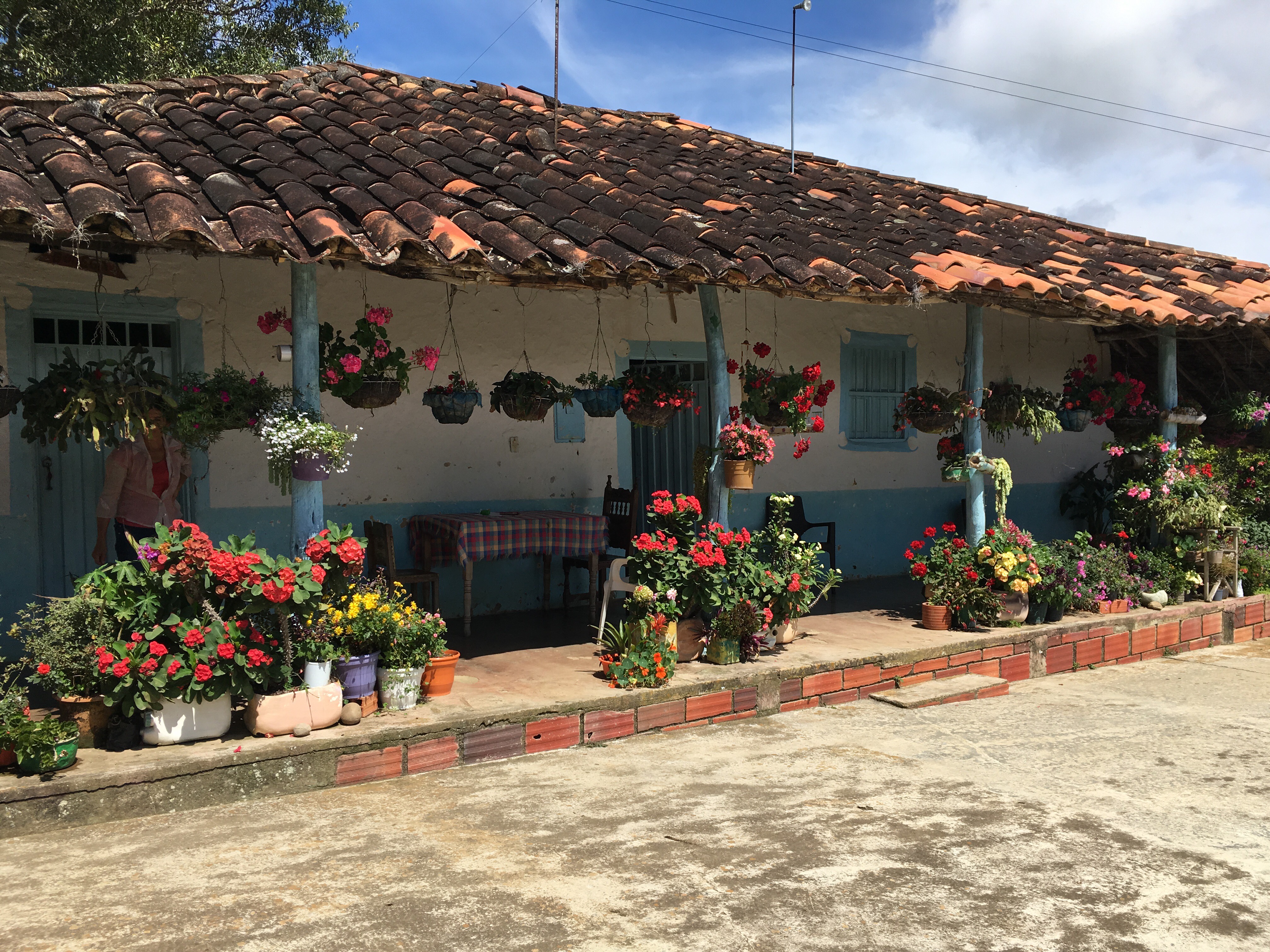 I am a PhD Candidate at the Department of Political and Social Sciences and the recipient of the Hannah Arendt Doctoral Fellowship at the EUI.

Within Political Sciences, I specialize in comparative political economy, political theory and public policy. I am particularly interested in state theories, state formation, theories of justice, taxation and environmental policy. More generally I am interested in democracy, citizenship, social movements, migration and gender.

My doctoral project studies state building in non-European contexts with a historical perspective. I explain the uneven development of the capabilities of the state inside its territory clarifying the role of landed elites and their economic activities in the early development of state capacity. My case study is post-independence Colombia since the 19th century until now. I argue that patterns of land use, varying on landowners’ need for labour and infrastructure, influence the willingness of landed elites to cooperate with the fiscal demands of the state. This produces differential trajectories of state building at the subnational level during critical periods of state formation. The effects of those trajectories are persistent and can be detected in the long run in the form of uneven power of the state to protect rights, deliver public policy and keep peace throughout its territory. As a consequence, citizens in different regions have different access to the state. I use hand-collected, municipal-level historical quantitative and qualitative data analysed with a mixed methods approach.

Since 2016, I have been a research assistant in the project The Comparative Political Economy of Taxation which presents a new Tax Introduction Database covering six major taxes in 220 countries between 1750 and 2018. The global sample and wide time span offer information to analyse questions about state formation, state-society relations, fairness and distributive justice worldwide. Take a look at our latest publication “The rise of modern taxation: A new comprehensive dataset of tax introductions worldwide“.