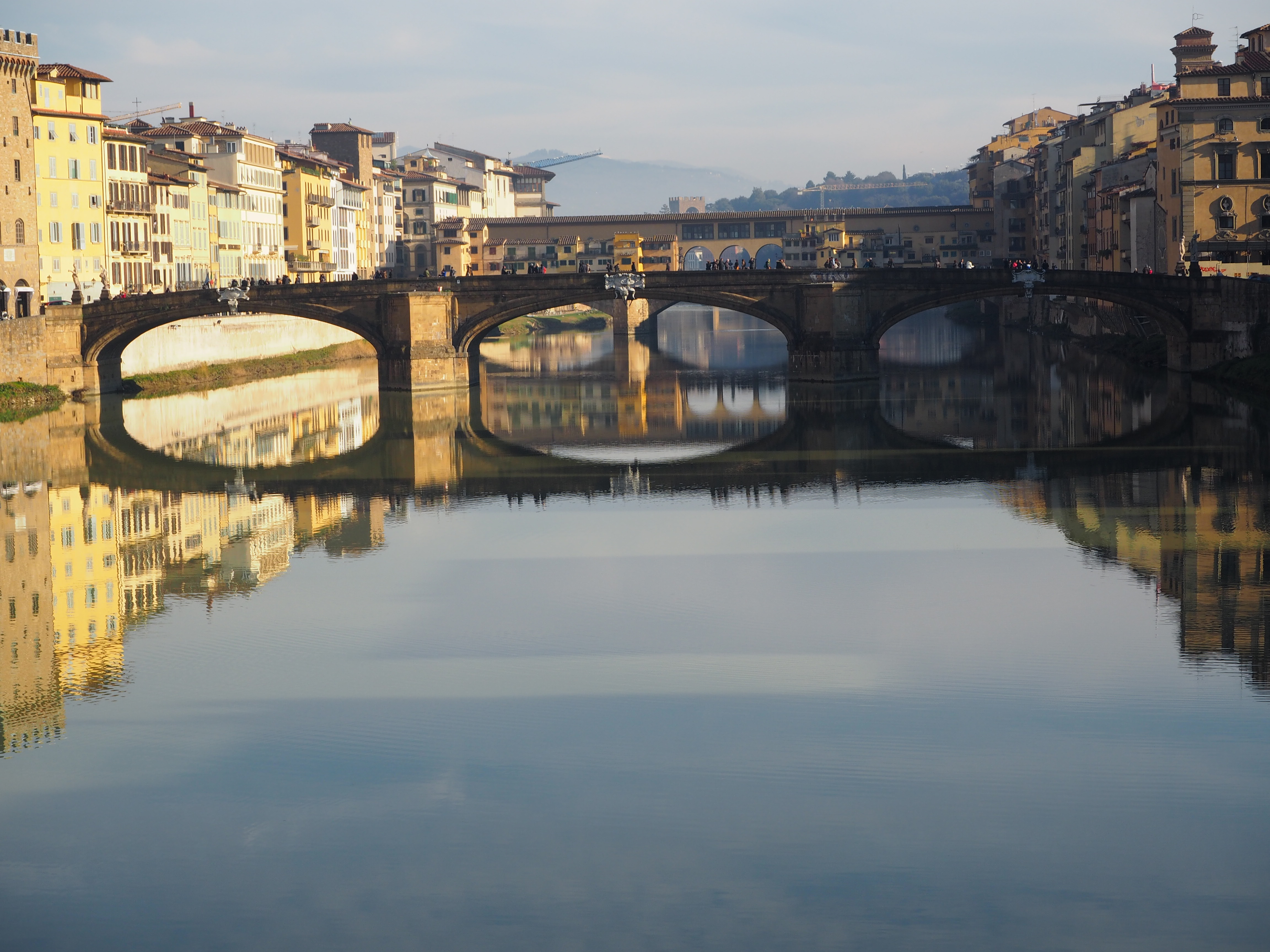 Richard Bellamy was Director the Max Weber Programme  from May 2014 to August 2019, on exceptional leave from his position as Professor of Political Science at University College, London (UCL) – where he returned in September 2019.

Richard was educated at the University of Cambridge and the European University Institute in Florence. After three years as a Post-Doctoral Research Fellow at Nuffield College, Oxford he went on to lectureships at Cambridge and Edinburgh and then to Chairs at the Universities of East Anglia, Reading, Essex and UCL. At UCL he was the founding Head of the new Department of Political Science and Director of the School of Public Policy from 2005- 2010 and of UCL’s European Institute, which he also established, from 2010-2013.

Richard has held Visiting Fellowships at Nuffield College, Oxford; the EUI in Florence; Australia National University (ANU); the Centre for Advanced Study (CAS) in Oslo; and the Hanse Wissenschaft-Kolleg in Delmenhorst.

He is currently a Visiting Professor at the University of Exeter and at the Hertie School in Berlin.

Richard has been a Fellow of the Royal Society of Arts (FRSA) since  2002 and  of the Academy of Social Sciences (FAcSS)  since 2008. He was awarded the British Academy’s Serena Medal for ‘eminent services towards the furtherance of the study of Italian history, literature, art and economics’ in 2012.