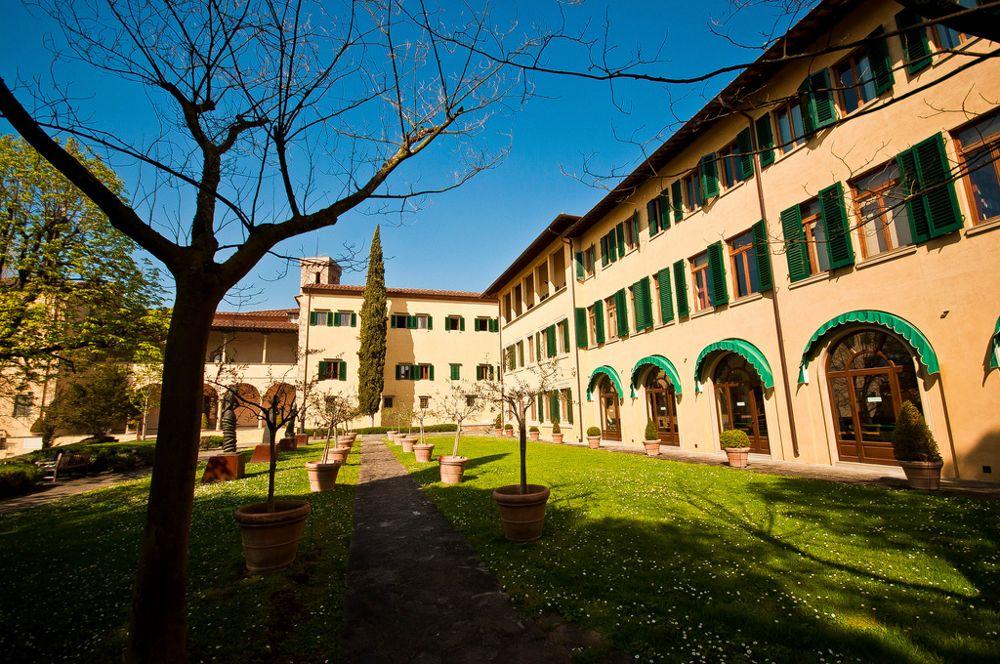 Saeed is a Post-Doctoral Fellow at the Law School of the University of Reading. Prior to this, he was a Max Weber Post-Doctoral Fellow at the European University Institute (2017-2019). He was also a visiting fellow at the Lauterpacht Centre for International Law, Cambridge University (Summer 2018), a visiting lecturer at the University College London (UCL) (Spring 2018), a visiting scholar at the Grotius Centre for International Legal Studies at Leiden University Law School (Spring 2018) and a visiting scholar Institute for Public International Law, European Law, and Foreign Public Law at the Faculty of Law of Leipzig University (Summer 2014). He earned his PhD in Public International Law (Department of Public Law) from Ankara University in 2015. He teaches and writes on public international law with a particular focus on the most recent developments in international law as it adapts to contemporary challenges. Much of his research addresses issues in the contexts of the law of armed conflict, the law governing the use of armed force, war studies, human rights and international peace and security. Focusing on the nuclear non-proliferation regime, his PhD research examined the basic rules of international humanitarian law limiting the threat and use of nuclear weapons during armed conflicts.

Saeed served as an assistant professor of Public Internationa Law at the Faculty of Law of Akdeniz University in Turkey (2015-17). He has also been engaged in teaching the pre-master course on the “Use of Armed Force in International Law” at University College London (UCL) (2018). He is currently working on a book project about the legality of the extra-territorial use of military force in international law. More precisely, he investigates the legal and political approaches to the use of military force against armed non-State actors (ANSAs) and terrorist groups based in another country.