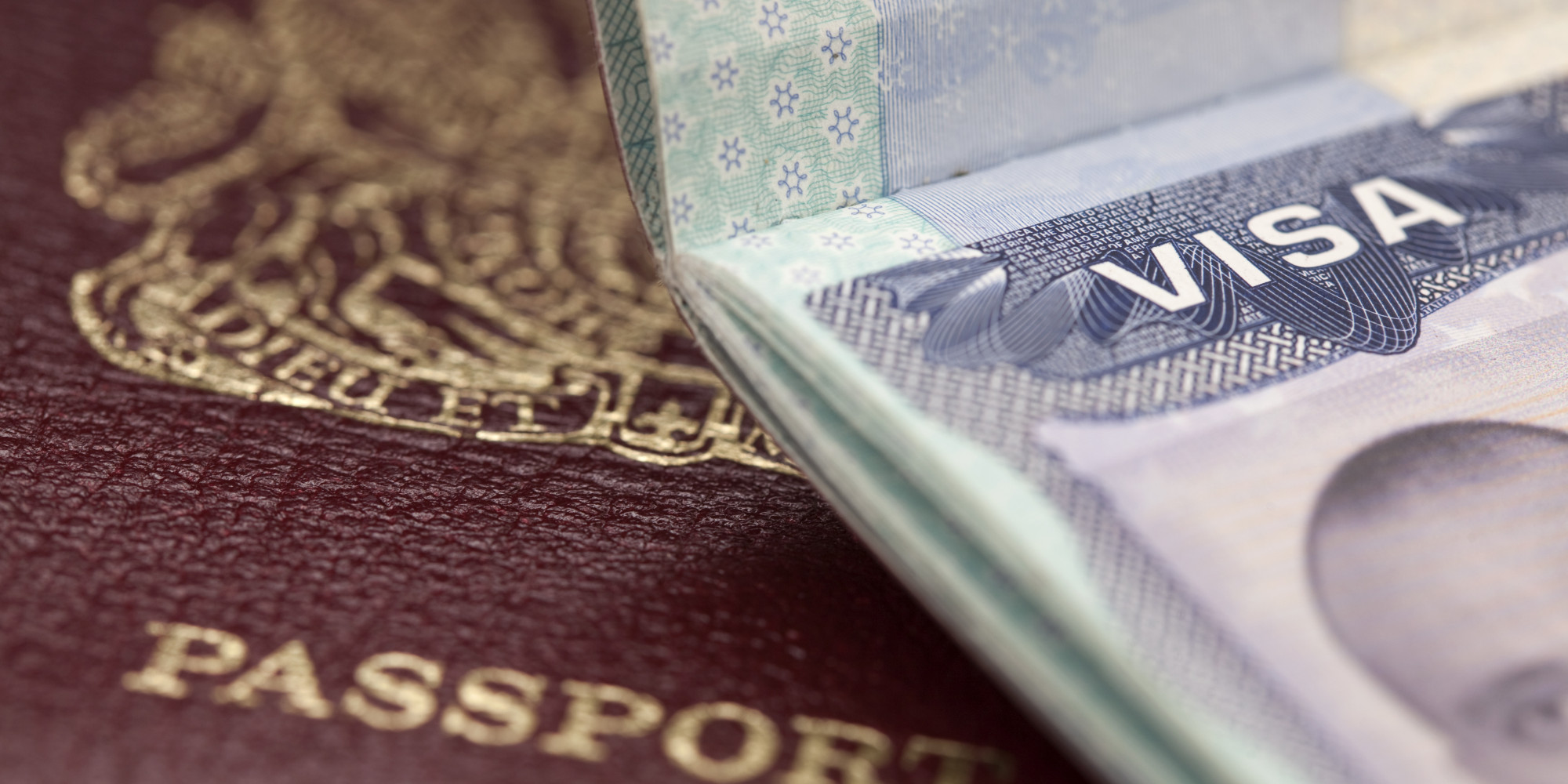 I am a PhD candidate at the Department of Political and Social Sciences at the
European University Institute in Florence. I have the privilege to spend the last year of my PhD as a Doctoral Fellow at the Max Planck Institute for the Study of Ethnic and Religious Diversity in Göttingen, Germany. Supervised by Rainer Bauböck and Maarten Vink, and supported by Ayelet Shachar, in my thesis I investigate the association between the degree to which states open up entry points for immigrants to settle in a receiving country (the openness of immigration policies) and the degree to which it is more or less easy to obtain a passport of the host state (the inclusiveness of citizenship policies). Here is a prize-winning explanatory video.

I have also contributed to the GLOBALCIT Observatory as a research associate to help develop and code the ELECLAW indicators (database on electoral rights). I  continue to be involved in this ongoing and expanding project at the Robert Schuman Center for Advanced Studies at the EUI. In addition, I am an external research collaborator of the Immigration Policies in Comparison (IMPIC) project at the WZB Social Science Center in Berlin.

A contribution in the Journal of Common Market Studies, which I co-authored with Joachim Blatter (former mentor) and Andrea C. Blättler (academic colleague and friend), has won the 2017 JCMS Best Article Prize.