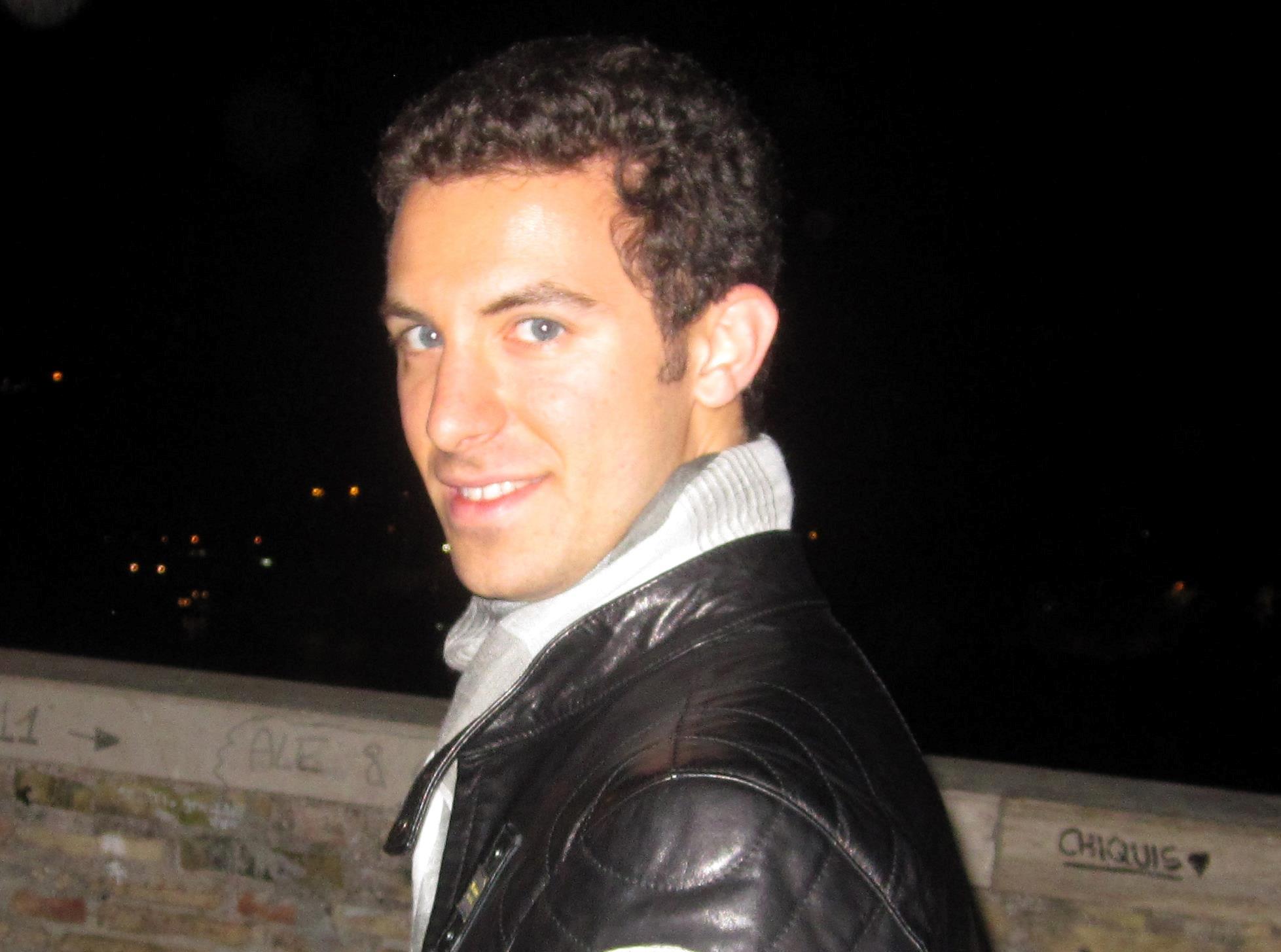 I am a Max Weber Fellow at the European University Institute (EUI) in Florence, affiliated with the Robert Schuman Centre for Advanced Studies. I am working on EU-NATO relations in the Mediterranean (evolution and future steps) under the mentorship of Ambassador Luigi Narbone and Prof. Olivier Roy in the Middle East Directions group. I was awarded a DPhil in Military History at the University of Oxford in 2016, under the supervision of Prof. Sir Hew Strachan. My thesis focuses on Anglo-Italian relations during the First World War. My broader research interests include Anglo-Italian strategies for imperial defence and expansion in the years between the wars, as well as EU and NATO response to new hybrid and cyber threats.

I am a contributor to 1914-1918 online Encyclopedia, and a member of the Globalising and Localising the Great War Group (GLGW), Oxford, the Oxford University Strategic Studies Group (OUSSG) and the Changing Character of War Programme (CCW). I taught British History for the Oxford Program for Undergraduate Studies (OPUS) and War in World History for the Oxbridge Academic Programs.