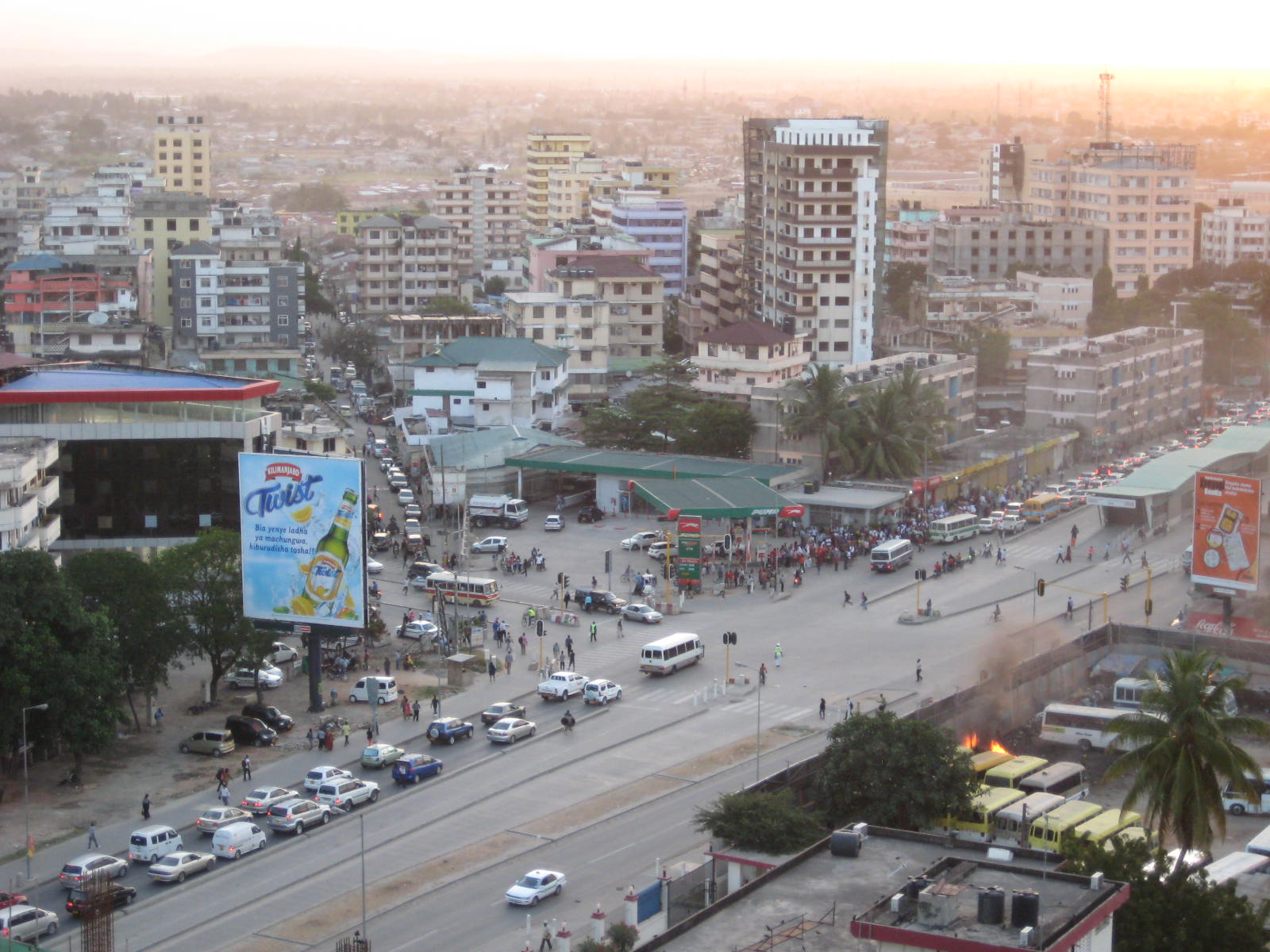 Since September 2012, I am a PhD candidate at the Department of History and Civilization in Florence, focusing on Eastern African late colonial history.

My PhD research is concerned with litigation patterns and social change in designated native courts in the Usambara Mountains in Tanganyika under British colonial rule, 1920-61.

Resulting from my long-lasting  involvement with Tanzania, I wrote my MA Thesis on the Zanzibari revolution of 1964. In the winter term 2011/12 before coming to Florence, I taught Swahili at Humboldt University.

Most recently, I spent the spring term 2015 as a visiting scholar at the Department of African History at the University of Wisconsin at Madison.