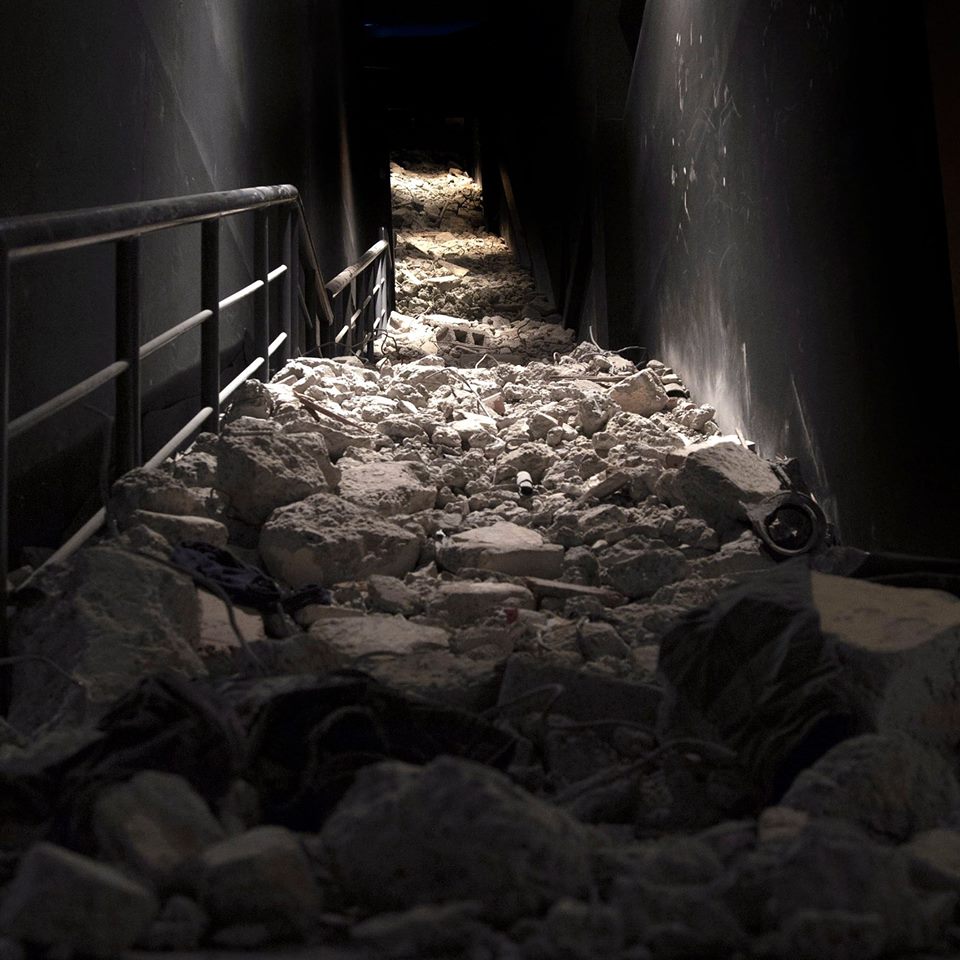 Suzan Meryem Rosita is a British Academy Newton International Fellow, Postdoctoral Researcher, Faculty of History (from 1 June 2018). She will be affiliated to the AHRC–funded project ‘The First World War and Global Religions,’ led by PI Dr. Adrian Gregory.

Suzan Meryem Rosita completed her doctoral dissertation at the Department of History and Civilisation at the European University Institute with a thesis on silence in Turkey after the Great War and the Armenian Genocide, supervised by Prof. Alexander Etkind and Prof. Luisa Passerini. She studied at Bogazici University and at the University of Cambridge.

Among other awards, she has received the Paul Harris Fellowship by Rotary International for her humanitarian work in Nepal (2002) and most recently the Raphael Lemkin Fellowship by the Armenian Genocide Museum-Institute in Yerevan (2014).

She has also received the Hrant Dink Foundation Award as supported by the Turkey-Armenia Fellowship Scheme (2014/2015). During her Hrant Dink fellowship, Suzan had the opportunity to spend one semester in Armenia, where she published and performed The Silent Book; staged the theatre play ‘He said Yes, He said No’ (adapted from B. Brecht’s original play) together with a group of artists and actors from Armenia, Turkey and Syria; and was interviewed for and appeared in the documentaries Common Grounds (2014) and After this Day (2015).

In the past four years, she has initiated reading groups with Armenian, Turkish and Syrian students. The groups read and discussed Western Armenian poetry and literary works, graphic novels and canonical texts. These reading groups engaged in lively discussions and debates on the aftermath of war, trauma and historical justice.

Currently, she is writing an essay on the subject of “Why War” discussing the relentless repetition of the past in our present times while also considering how digital technologies have changed how we view and experience war.

Of great concern is also the situation of academics in Turkey. Please support fellow colleagues, students, and academics from Turkey.