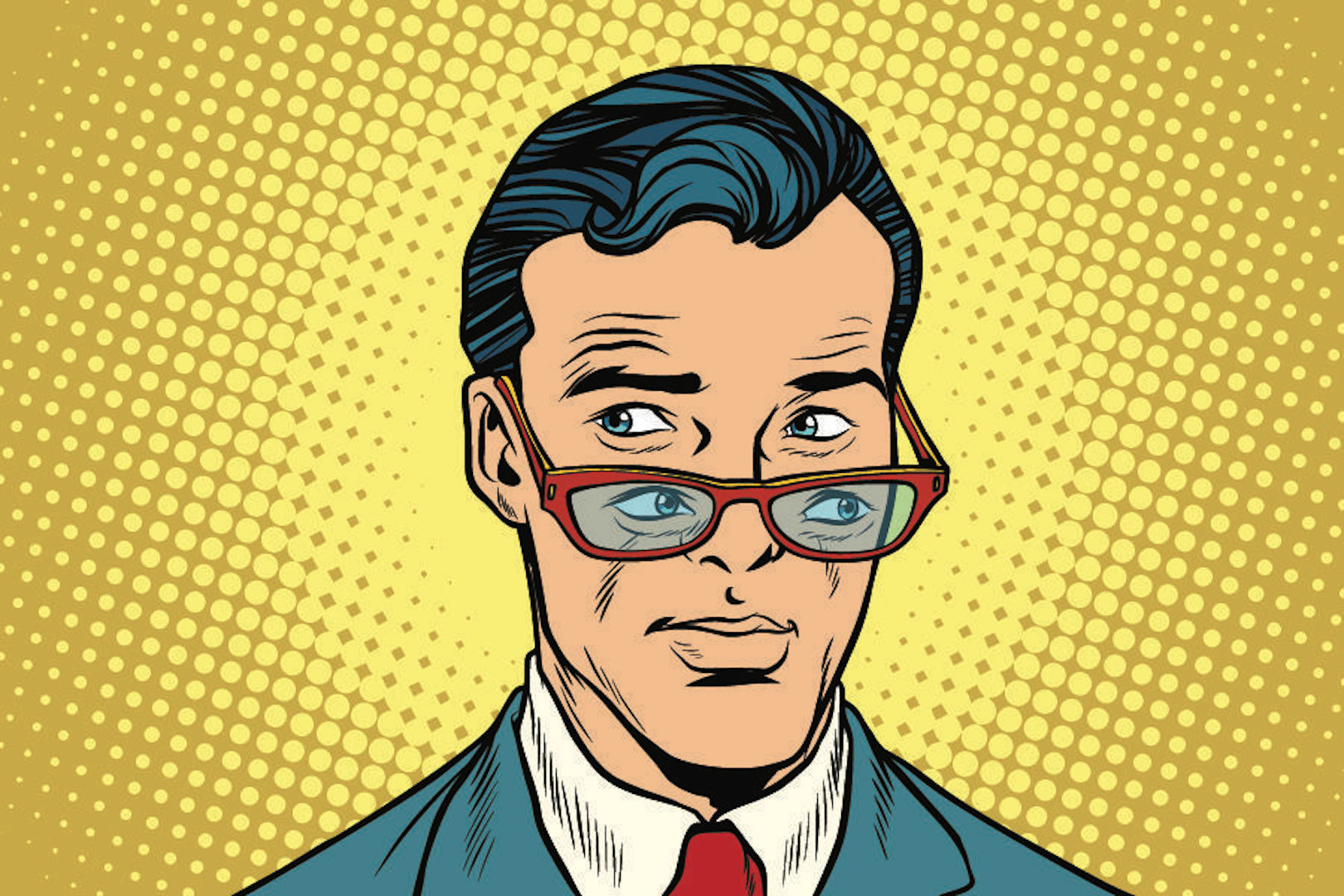 French researcher, I hold a Ph.D. in law from the European University Institute (2021). I specialised in democratic transitions, comparative constitutional law and so-called rise of populism. I have teaching experience in Sciences Po, Uni Bologna and University of Aix en Provence.

As of October 2021 I will be a re:constitution fellow working on constitutional culture in France (reconstitution.eu).

In 2015-2016 I worked for 6 months at the Asia Foundation in Manila (Philippines) during which I worked on improving access to justice for Muslim minorities in the South of the country. Earlier in 2015, I spent two months at the Dullah Omar Institute in the University of the Western Cape (Cape Town, South Africa).

– Many the blogposts published here were first published on other platforms: the Conversation, Verfassungsblog, Jus Politicum, EUideas and ConstPol Blog –