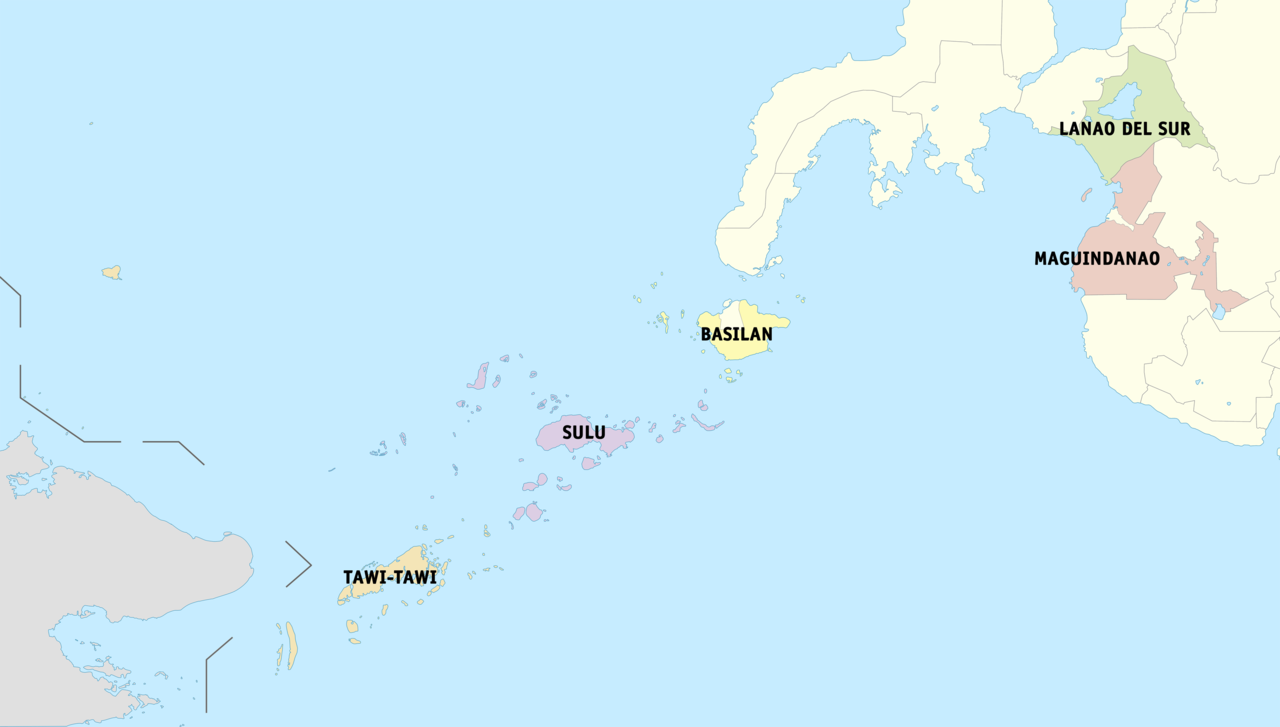 Judicial reforms in the Philippines, looking back at 2016

Five years ago almost, I handed over a list of proposals for a reform of the justice system in Muslim Mindanao. These proposals were the result of a six-month internship I did with the Asia Foundation, in the Conflict Management Unit. This unique experience changed my approach to law for good. I understood that access to justice must be treated as a basic human right and how its denial can trigger private conflicts and can destabilise a whole region.

Below a brief presentation motivating my work, followed by the link to the full report.

Whereas the first one deals with contemporary and future grievances, the second one is an exceptional justice process which puts aside several judiciary principles, such as the sanction or the prescription, in order to address extraordinary grievances which had deeply affected a said society. Transitional justice is therefore focused on the past, and aims to close an historical wound as highlighted by one of its core principle which is the guarantee of non-recurrence. However the two mechanisms are not strictly separated and could sometimes be, in one way or another, mutually influenced. The failure of the regular justice system can be a driver of a culture of impunity and could lead to private vengeance (ridos). The report recommends therefore to the concerned organs to “Identify the challenges and failures in the Philippines justice system and (to) formulate proposals as to how these can be overcome”. A focus on the state of the Philippine justice system in Muslim Mindanao reveals indeed numerous concerns.

Providing justice to the Bangsamoro people

The structure of the justice system in Muslim Mindanao is tied with the long-term Moro fight for independence. Access to justice has often be used as a pacifier tool during the different steps of the peace process.

In 1977, the first concession to the Moro’s claims was dictator Marcos’ enactment on February 14, 1977, of Presidential Decree 1083 (PD 1083) which established a Shari’ah Justice System (SJS) . The SJS’ mandate concerned only personal and family grievances among Muslims. In the continuity of PD 1083, on March 25, 1977, an act proclaimed the autonomy of  thirteen regions in Western and Central Mindanao. Section 15 to 21 of the 1987 Constitution latter foresaw the creation of special courts in the future autonomous region. The Republic Act 6734 (RA 6734) of 1989 confirmed the status of the courts, followed by Republic Act 9054 (RA 9054), adopted after the peace negotiations between the Moro National Liberation Front and the government. In the peace process between the Moro Islamic Liberation Front and the government, access to justice was also a crucial point of the negotiations. The Moro Islamic Liberation Front was particularly eager to obtain an expansion of the Shari’ah Courts’ jurisdiction.

A Shari’ah Justice System inefficient and not organized

The current limitation of the SJS to personal and family litigations is indeed a major concern among Muslim lawyers despite the extension of the courts’ jurisdictions to property relations  (RA 9054). However, since PD 1083, no effort of legal centralization has been made. As a consequence, there is a conflation of  supposedly-new structures, a confusion on the exact jurisdiction of  Shari’ah courts, and a multiplication of actors involved in the SJS. The SJS is finally weaken by a strong political lethargy at both the national and the regional levels. This lethargy results in a non-implementation of major dispositions which could contribute to improve access to justice in the region.

The Bangsamoro area is part of the Philippine State and therefore the Moro people have the same constitutional rights that any others citizens. It  includes the free and fair access to the courts and the due process of law and the equal protection clause (Constitution; Section 1, Article III). These are two key components for an effective justice system. However:

1. The situation on the ground infringed constitutional standards

The area of jurisdiction of the Shari’ah Courts is limited to Muslim Mindanao which means that the large amount of Muslim population living outside the said areas is denied a fair access to courts. In the Bangsamoro area, access to courts is a major concern of the population. The ratio operationalized Courts/Muslim population is sometimes superior to one court per 310 000 residents. Additionally, the official Gazette which provides summarizes of the latest decisions of the courts are not published online which does not allow a free and fair access to judicial information. Finally, administrative complexities in the distribution of the legal aid system hamper a free access to courts.

2.  Some aspects of Shari’ah Law are not implemented

Despite the importance of customs in Shari’ah Law, especially regarding Islamic banking, no commission in charge of the codification has ever been established. Additionally, the procedure beyond the current amicable settlement body, the Agama Arbitration Council, is too complex to be effective.

3. Since Shari’ah Courts are part of the Philippine justice system, a dual relationship between the SJS and the Supreme Court (SC) must be respected.

No Shari’ah judge has ever appointed as a  Supreme Court Justice which weakens the legitimacy of the SC’s judicial review. There is no Deputy Court administrator for the Autonomous region nor department of Justice in the ARMM to ensure a smooth coordination between the national and the regional level.

Political actors often justify political lethargy with the current level of activities of the Shari’ah Courts. There would be no reason to invest public money in a system which is not efficient and has a very low caseload. The courts’ caseoload is indeed an issue as some reforms such as the full implementation of Shari’ah courts created by PD 1083, require a prior augmentation of the caseloads. However, others, including the creation of courts outside the autonomous region or the creation of a Code Commission on Muslim law, are independent from the courts’ caseloads. Specific strategies must be drafted regarding both the timeline and actors to involve in the process to finally grant access to justice to the Muslim Communities. This is the objcetive of the following report.

– link to the full report –