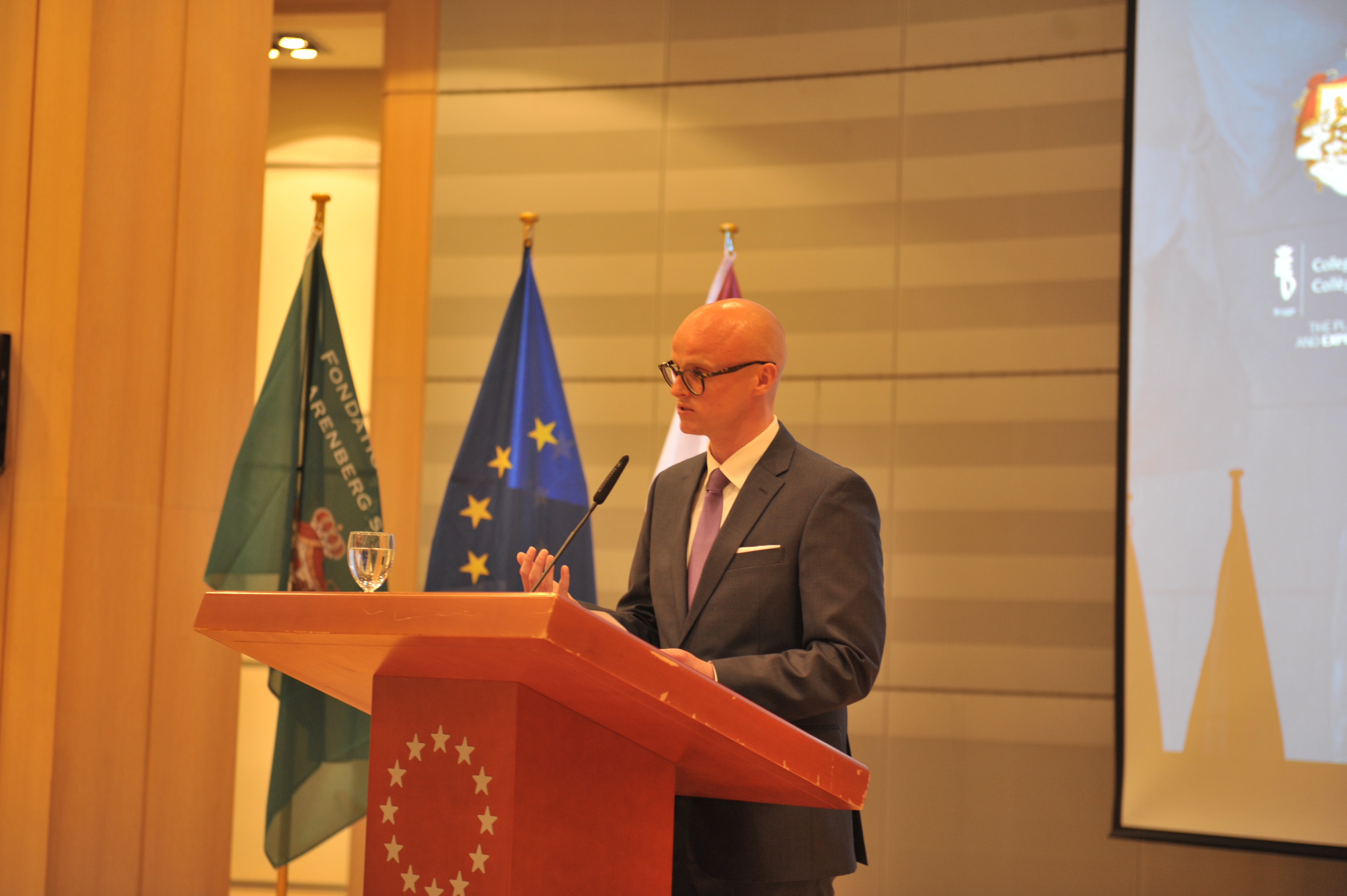 Tomasz P. Woźniakowski is a final-year PhD candidate at the European University Institute’s Department of Political and Social Sciences and a Laufer Visiting Fellow at the Ludwig Maximilian University of Munich. He holds degrees in political science and history from the University of Wroclaw. He also studied at the universities of Bern, Fribourg, Dundee and North Carolina. During his doctoral studies he was a visiting fellow at the University of California, Berkeley, the Jean Monnet Foundation for Europe in Lausanne and the Hertie School of Governance in Berlin. His interdisciplinary research focuses on the US and EU fiscal unions in a comparative historical perspective, the Euro crisis as well as the political and economic aspects of Europeanization. In 2015, he was awarded the Fulbright-Schuman Fellowship at the Department of History of the University of California, Berkeley and the College of Europe – Arenberg European Prize for an article, which was recently published in the Journal of European Public Policy.