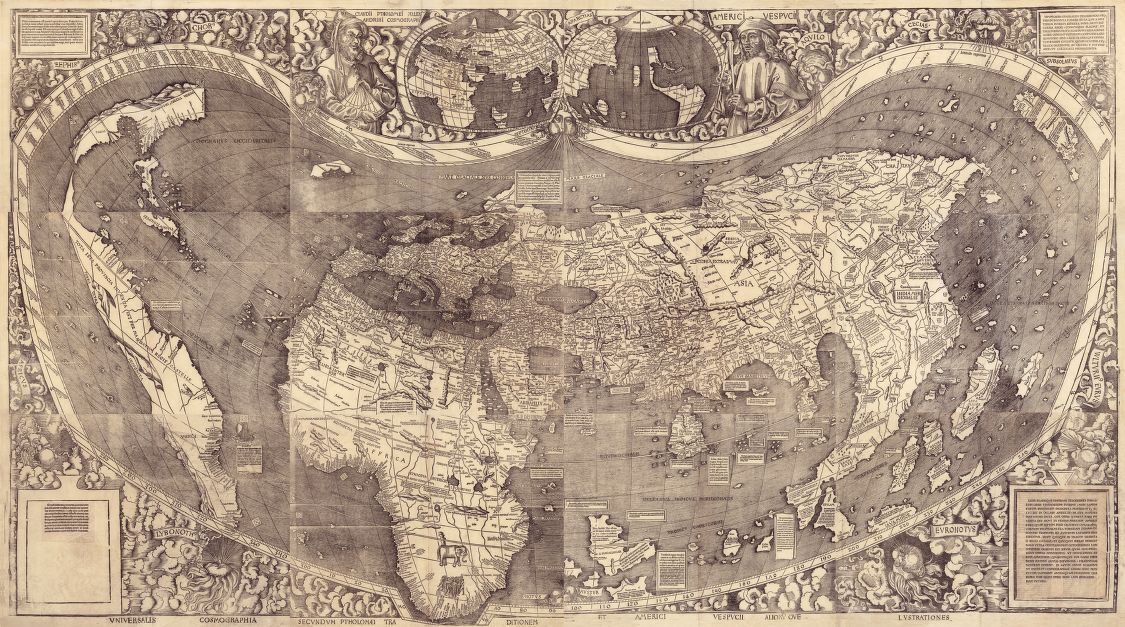 Uroš Zver completed his PhD at the EUI Department of History and Civilisation in 2018. His thesis focused on the connected history of Europe-Asia interactions during the first globalisation. He obtained his A.B. in Government from Harvard University, followed by an M.A. in Global History from the University of Vienna, and an M.Res. in Global History from the EUI. He worked for five years as a strategic advisor in government and international organisations in New York, Brussels, Ljubljana, and Delhi. He has taught at Harvard University, the University of Vienna, and has obtained the EUI Teaching in Higher Education Certificate. He has held visiting scholarships at the European Institute at Columbia University in New York, the École des Hautes Études en Sciences Sociales (EHESS) in Paris, and the University of Erfurt, and has been the recipient of a number of awards from Harvard University and research grants from the University of Vienna, the Max Weber Center, the European University Institute, and the Government of Slovenia, among others. He has presented his work at universities in Portugal, France, Germany, the United States, Japan, India, and elsewhere.