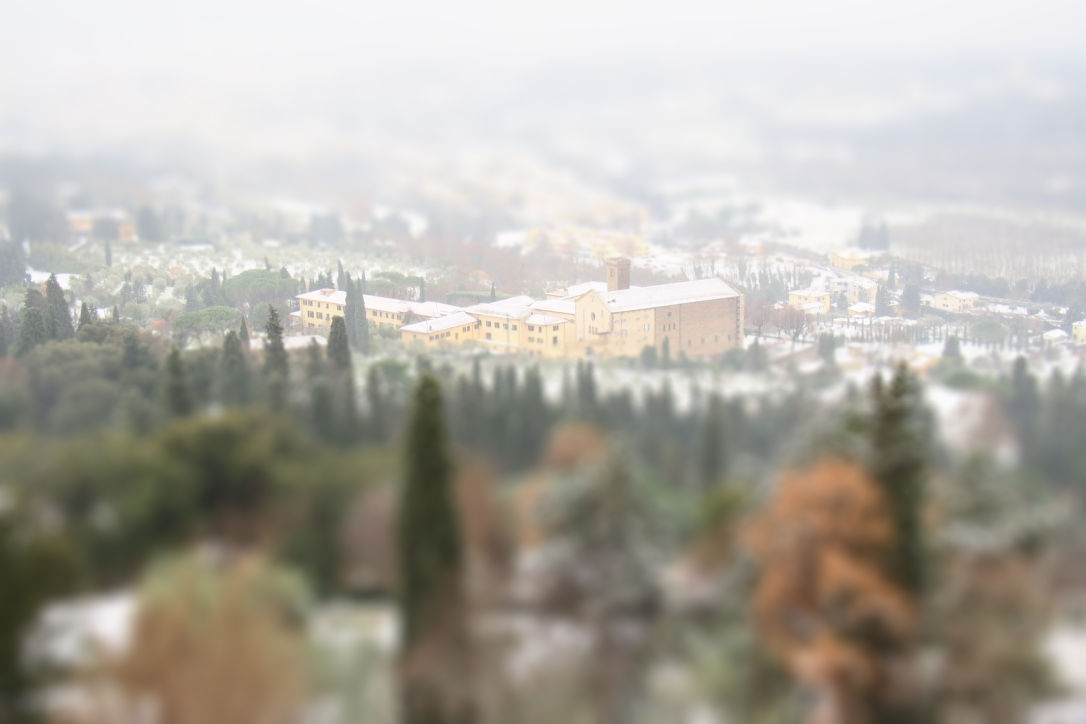 I am a postdoc at the London School of Economics in the ERC SOLID Project led by Waltraud Schelkle. As a political economist, I am interested in the politics of macroeconomic policies, austerity politics, the Euro and Central-Eastern Europe and Bayesian statistics.  I have published on the comparative politics of taxation, the political economy of the Euro,  the external governance of the Euro, on fiscal policy in Germany and Central-Eastern European politics.

I have held visiting fellowships at Cornell University, the London School of Economics and the EUI and have worked at the European Central Bank, the European Commission (DG ECFIN) and the OSCE. I hold degrees from the Sorbonne (BA), Sciences Po Paris (MRes) and the College of Europe (MA).